My name is Travis Klimek. I am the so called “non-resident" of Dayton Twp. I am the person who asked Mr. Cook if I could plow the snow at the township hall this winter to make a little extra money. He said he would bring it up at the township meeting.  In regards to "Bob Adams” Letter to the Editor, I have been a resident of Dayton Twp for almost 3 years now. I am a landowner and taxpayer. I don’t know where he’s getting his information but it’s false. I wonder what other things he may have to say are false? 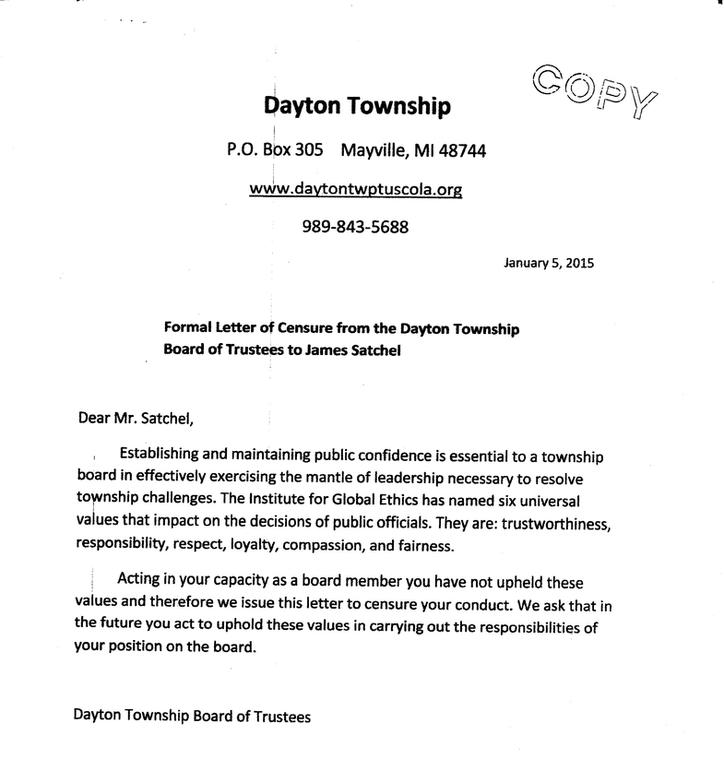 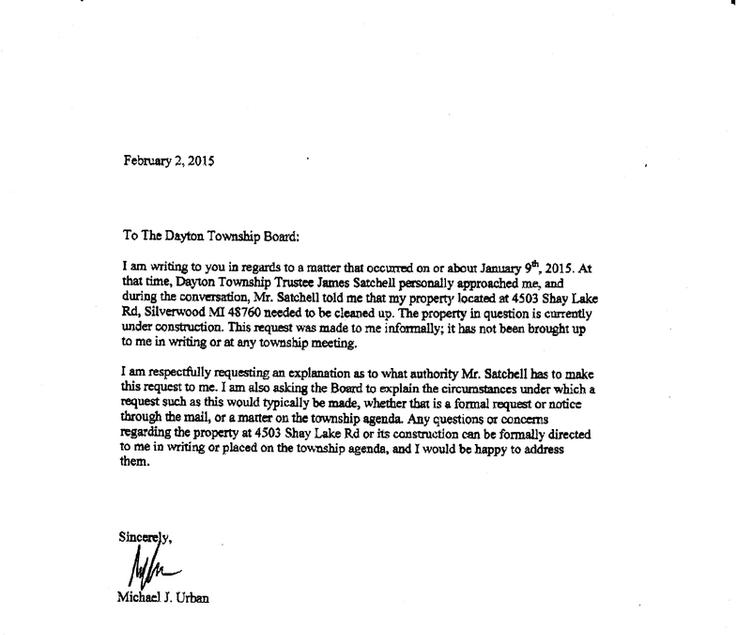 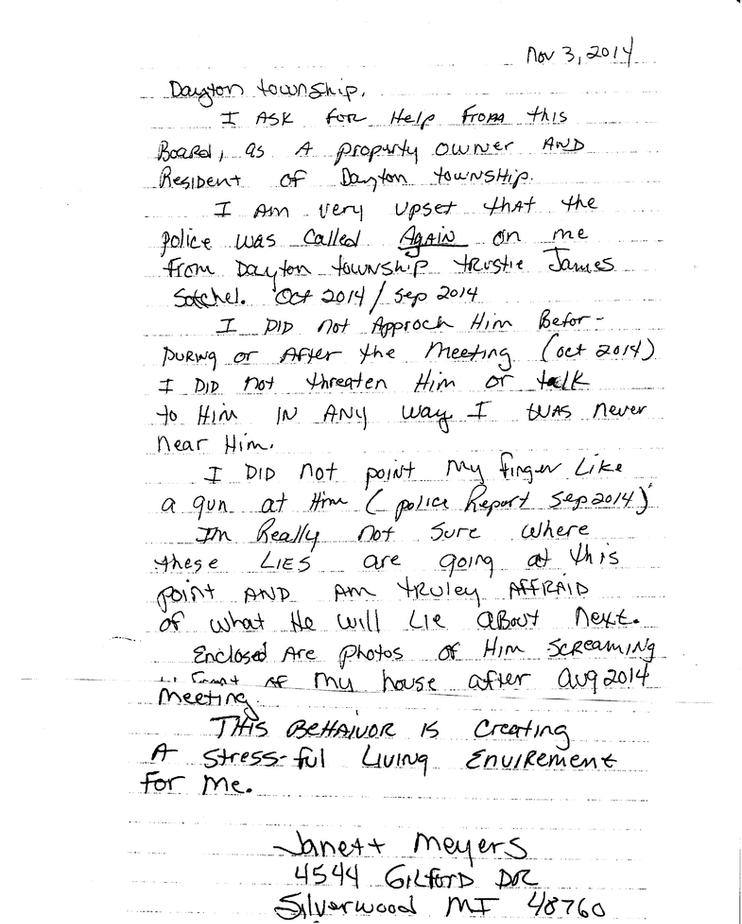 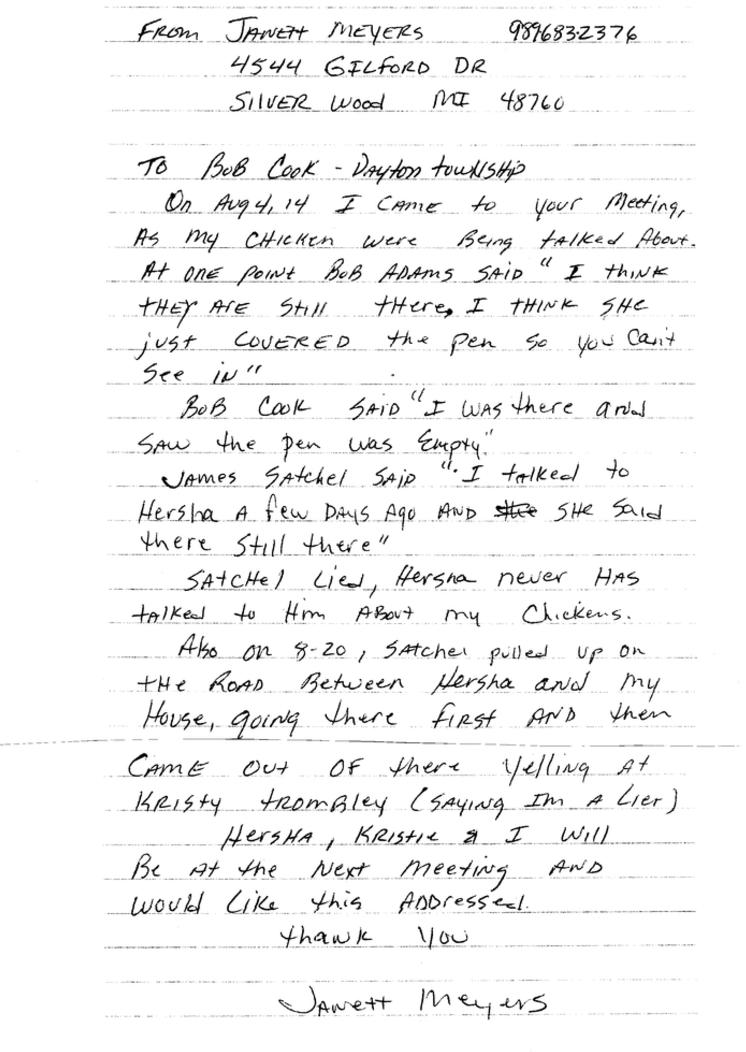 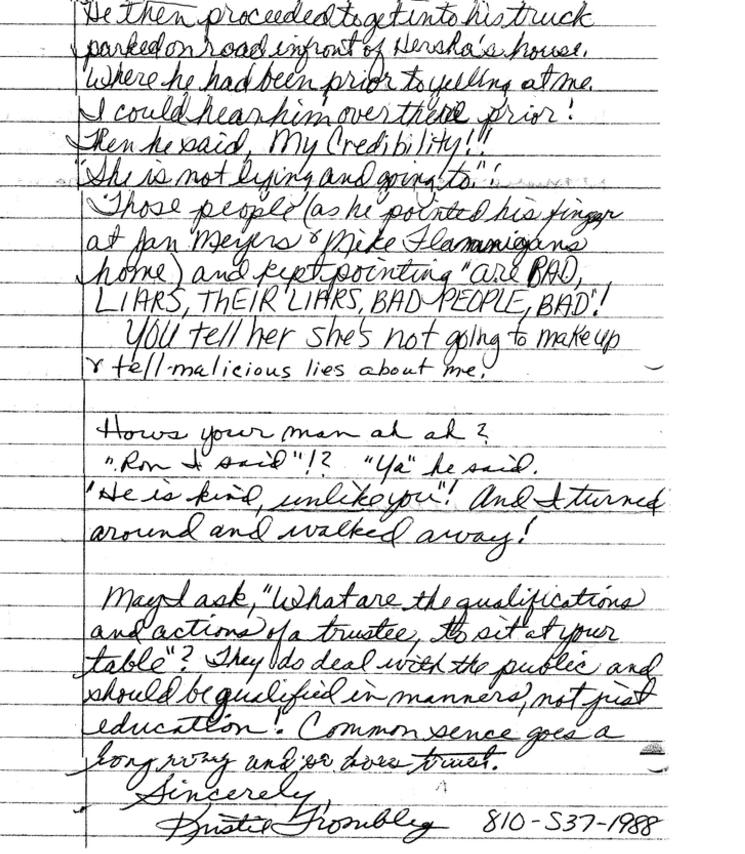 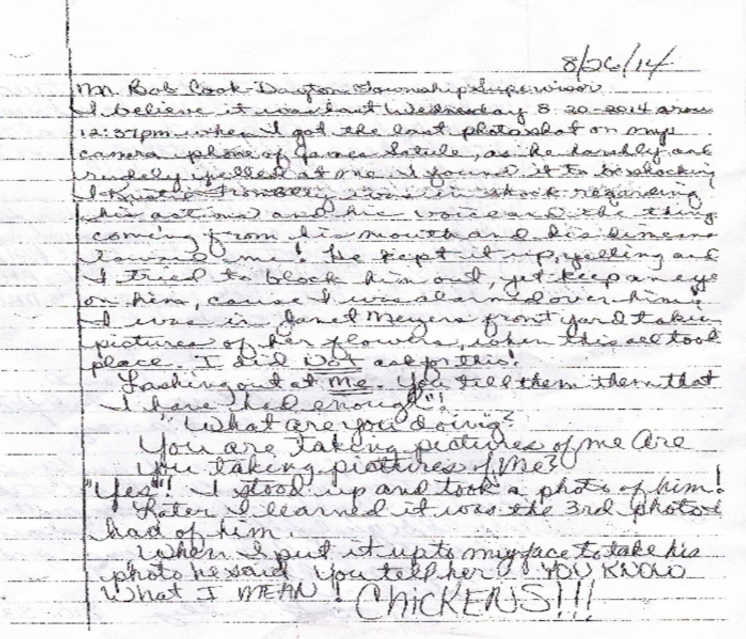